I've been described as "an innovative and creative musician " with a smooth soulful vocal style and catchy lyric phrasing.. also been described as a "musical storyteller" by music critics and other music performers.
As a DIY Musician & Producer, my music has been available for TV, movies, commercials and other synchronized media since 2014. My music has been featured on many podcasts and internet & commercial radio stations worldwide
As a performer with an acoustic guitar, electronic beats & harmonica, I create an enjoyable music experience, with songs written about people I've met and places I've been over my long and winding music career. 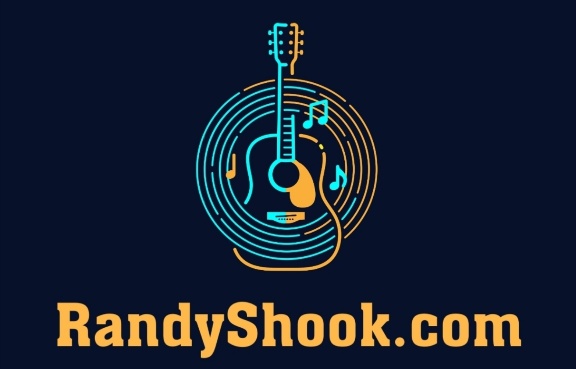